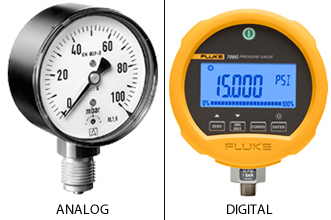 The instruments for measuring liquid and gas pressure in a closed case/container under pressure are called pressure gauge or manometer.
It is called pressure to the force which is applied to the unit areas of the cases have the liquid or gas.
There are two types of manometers : Liquid manometer and Metal Manometers
The main purpose is to measure the sufficiency of the pressure on the systems which works under pressure.
There are also types which have the minimum and maximum pressure values on the device. 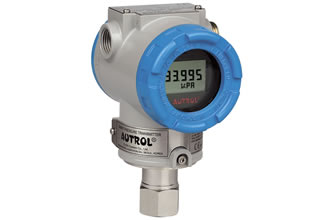 The sensors that measure the pressure are called pressure sensors.
Transmitter converts the magnitude or variation of the measured pressure to a standard electrical value.

It is a suitable pressure source for calibrating and maintaining of all pressure devices.
There are also millimeter measurement and production modes for controlling the transmitter devices.